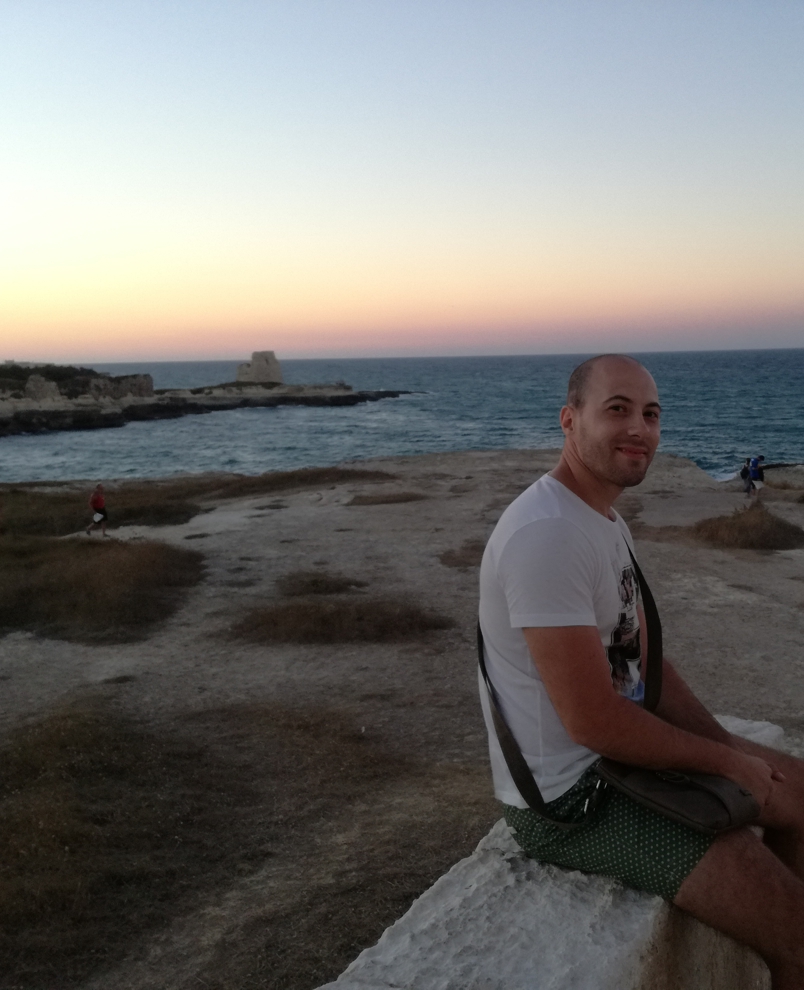 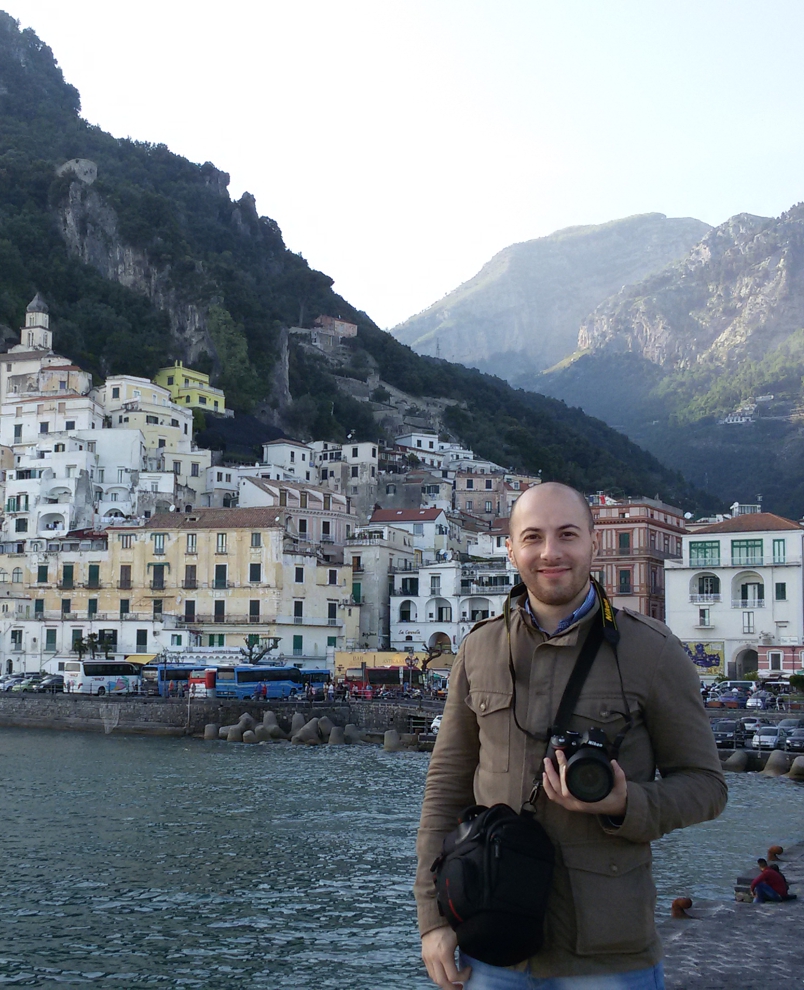 Andrea Cirillo was born on 18/05/1987 in Marcianise (CE – Italy). He received the Bachelor Degree and the Master Degree (cum laude) in Computer Engineering (Curriculum Automation”) in July 2010 and in January 2013, respectively. In January 2016 he received the Research Doctorate in Electronic Engineering and Computer Science at the Seconda Universita degli Studi di Napoli. During his studies, the interest in robotics and in embedded systems development has increased and, in particular, during the thesis works he was involved in the development of optoelectronic force/torque sensor and distributed force sensor within DEXMART and SAPHARI
European Projects.
Currently, he is Research Assistant at DIII of SUN and his research interests are focused on advanced and mobile robotics, embedded systems development, development of novel sensing solutions for physical human-robot interaction and robotic manipulation.

Several years of experience in advanced robotics, in embedded systems development and in innovative sensor design.

DIII of Second University of Naples

Present - 2013
Research activities in Robotics
Winner of three Research Grant funded under the PON Ricerca e Competitività “IESWECAN” and under the European Research Project SAPHARI – FP7. The work focused on the design and the development of a distributed force/tactile sensor for robotics application in the field of physical Human-Robot Interaction.

2015 - 2014
Research activities in Robotics
Design and implementation of an industrial robotic cell: development and maintenance of software applications based on C# programming language. The main developed application provides warehouse management and robotic cell calibration functionalities. Moreover, it is interfaced with a Siemens PLC system used to control the motions of two Yaskawa Motoman robots. The work was supported by TEA Impianti S.R.L. under the A.R.Q.U.E. project.

2013 - 2012
Embedded system developer
Collaboration under the I-Primes project, as part of the FP7 JTI Cleansky European project, aimed to develop a system for the intelligent control of electricity on the aerial vehicles using innovative electronic modules. In the project, the attention was focused on the programming of microprocessor devices contained in the master and slave modules that constitute the I-Primes device.

One of my passions: the photografy.

Here some pictures I took during the last years…

Below my contacts! Compile the form to send me a message. Feel free to contact me whenever you want. You can also follow me on my social pages.

Drop Me a Line